Use this map for the first part of the quiz

Use this map for the last part of the quiz

This unit looks at how pilots calculate their flight plans, how they navigate using the 6-pack of dials found in every plane, and how air traffic control systems monitor flights. Over the course of the unit, you’re expected to learn the following

Real planes require a focused pilot to fly correctly.  As mechanical systems start to interact with people as closely as planes and pilots, it’s important to consider how those systems communicate. As you investigate flight navigation, you’ll go through three major steps: 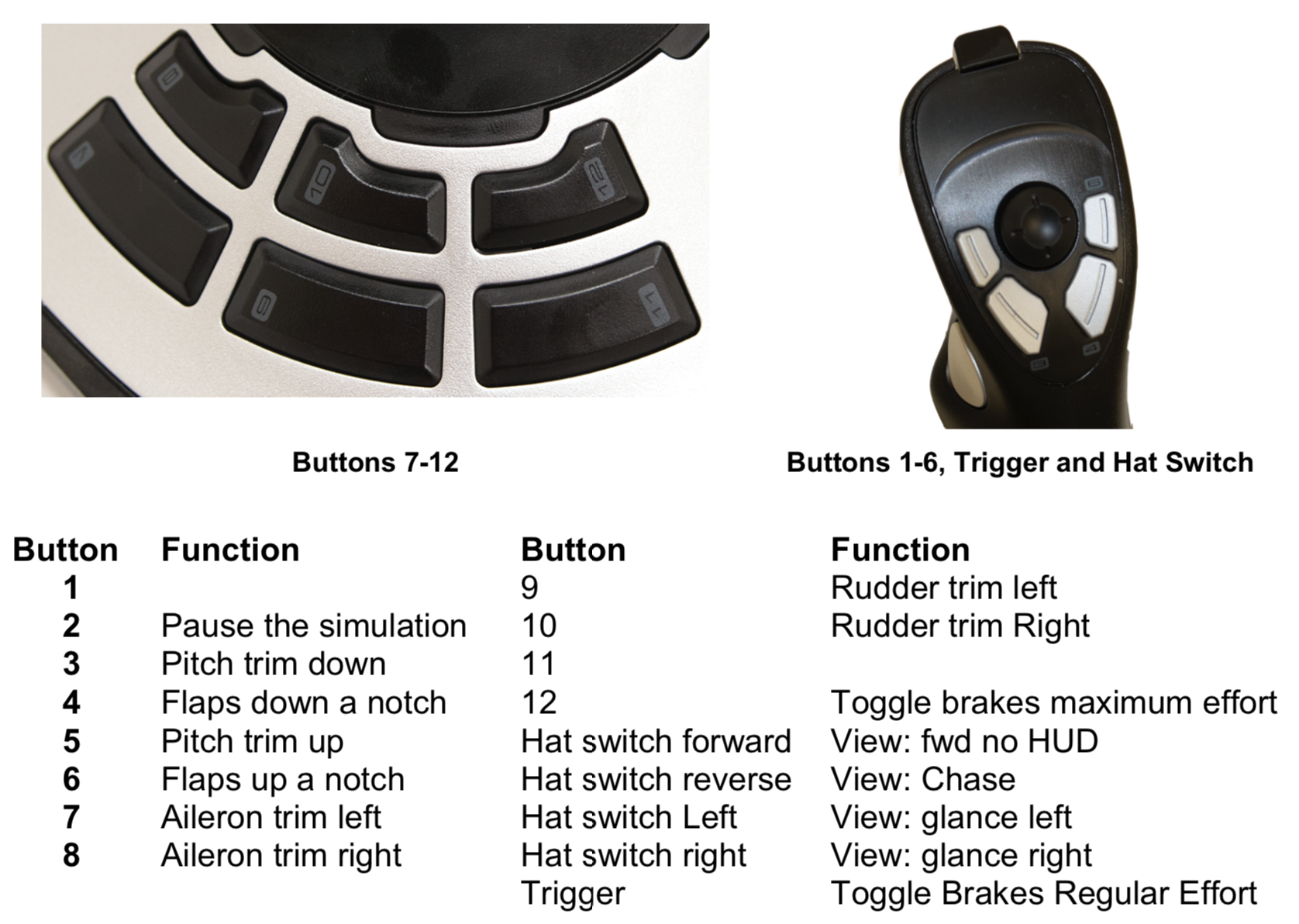 In order to be able to discuss and practice aerial navigation, we need to know what’s it’s like to try and fly a plane.  Currently, the Lathrop engineering lab doesn’t have its own plane: instead, we’ll be exploring piloting using the XPlane Flight Simulator.  This flight simulator is perfect for showing the different controls and systems that pilots use to fly around the country.  In this unit, we’ll focus on this flight simulator to demonstrate the use of the “6-pack” of dials that tell pilots where they are in the sky.

As we get started, we’ll use XPlane to simulate how to fly in the Cessna 172 small aircraft!

Getting Started in XPlane

Start with the simple problems and move on to the complicated problems.  Complete the air traffic control challenges as defined

The most important thing when it comes to navigating as a pilot is having a plan before you leave on your flight, and then knowing how to read your dial indicators to keep you on course!  The majority of this unit is about pilot navigation using a system called “VHF Omnidirectional Range” (VOR) Navigation. This system uses a network of VOR towers that emit a signal which your plane can identify.  Following these signals, pilots are able to navigate very efficiently and even identify their location if they get lost.

For this major part of the unit, you’ll learn how to plan a flight using VOR navigation and sectional charts.  You’ll do some work with the charts to become familiar with them before planning a detailed flight. Once you’ve planned your flight, you’ll use XPlane to fly your Cessna 172 along the route your planned.

Take some detailed notes on the indicator 6-pack, focusing on the VOR

Plan out a route on the section chart using VOR bearings

Fly your route in XPlane, saving your flight map as proof of your success!

AE Unit 3 Map
Looking for something?  Here you'll find a library of links to all the documents, images, and videos needed here in AE Unit 3.

Video: Getting Started in XPlane